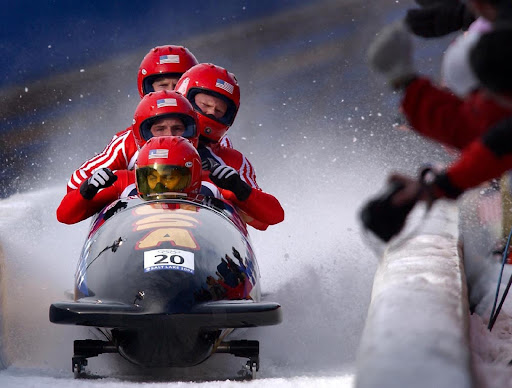 Monobob sledding will be making its debut at the 2022 Beijing Winter Olympics, which will take place in February from the 4th to the 22nd. Usually, bobsledding includes teams of two or four people where one person pushes the sled, then jumps into it before the team goes through the course. In the monobob, however, one person does everything. In this year’s games, only women will compete in the monobob. This is being done to add an equal amount of bobsledding competitions to the Olympics between men and women. 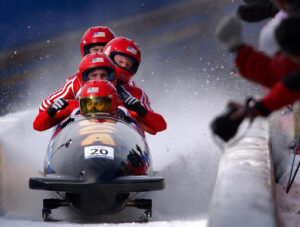 George Carlo is a respected Sports Performance Coach known for his work regarding the mind-body connection in human performance training. He is the Chairman and CEO of Secrets of Champions Foundation, a nonprofit that empowers young athletes to be the best they can be both on and off the field. George Carlo covers the Olympics Games on his blog.

According to this article by the New York Times, monobob sleds are actually helping to democratize bobsledding. Typical two or four person sleds can cost tens of thousands of dollars, which skews players to wealthier nations. Monobob sleds cost significantly less, which allows more players to train for and enter the competition.

Monobob was first introduced in the Winter Youth Olympics in 2020, but this is the first year that it will be added to the official timetable. In the women’s monobob, all athletes compete using the same type of sled. This means that there is less of a focus on the technology involved in the game, and more of a focus on pure athleticism.