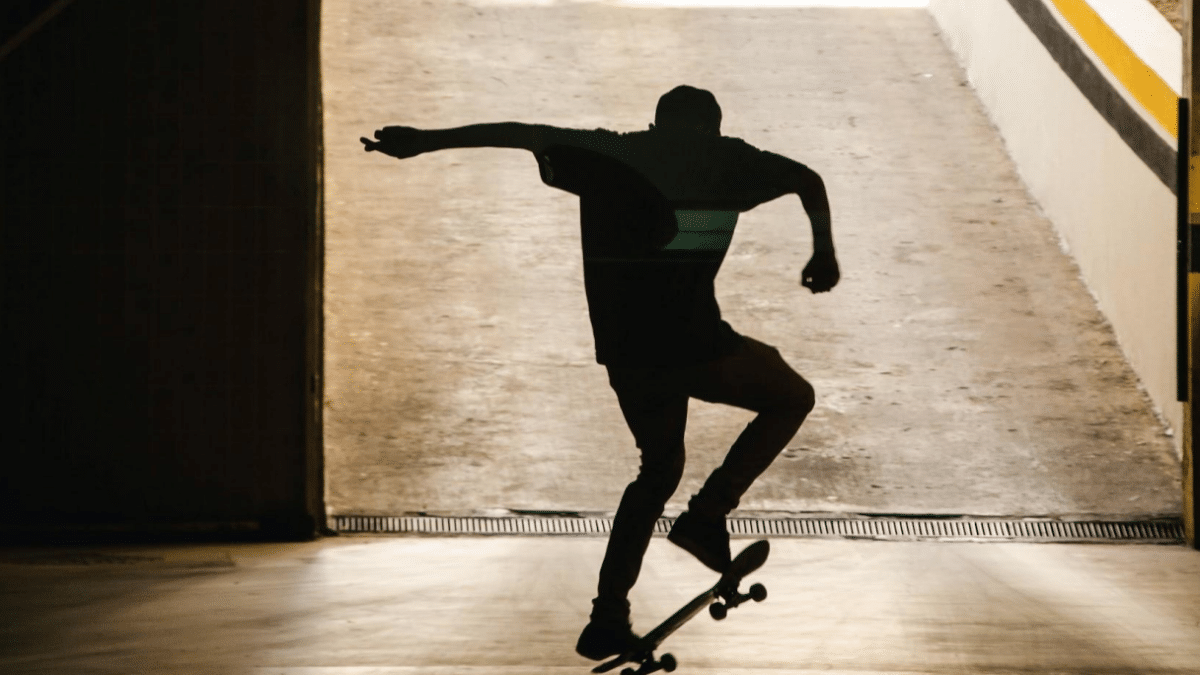 Making history with a score of 37.18 in the men’s street competition, Yuto Horigome, 22, from Koto City, Tokyo, won the first ever gold medal in skateboarding on July 24th, 2021.

Sakura Yosozumi, 19, from Wakayama, won the gold medal with a score of 60.09 in the first-ever Olympic women’s park skateboarding event. 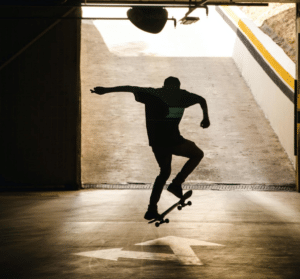 George Carlo, Chairman and CEO of Secrets of Champions, a nonprofit organization dedicated to player development and sports performance, is interested in the mind-body connection that makes athletes successful.

It is unsurprising that such young athletes prevailed at the first-ever Olympic skateboarding events. Skateboarding has a significant presence in youth culture beyond the athleticism of it. Besides this, younger athletes may actually have an advantage due to their smaller frames – this makes it easier to perform the tricks that win the competition.

This success for Japan comes despite the nation’s view of skateboarding. Daisuke Hayakawa, the coach of Japan’s Olympic skateboarding team, said “Skateboarding became one of the sports at the Olympics, but the image of skateboarding in Japan is that it’s an activity for unruly kids.”