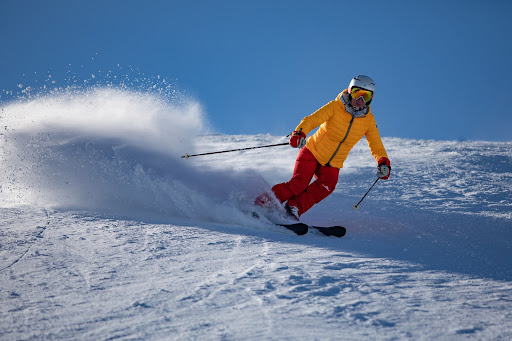 News outlets are still buzzing with news about the Olympians who took part in the Summer 2020 Olympic Games, so it’s hard to believe that the Winter Olympics are just around the corner. The unusually short amount of respite is, of course, due to the pandemic causing the summer games to be delayed. 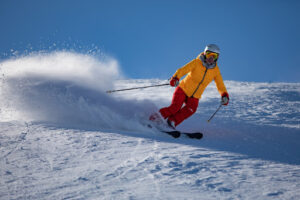 The Winter Olympics will begin on February 4th and conclude on February 20th in Beijing, which will be the first city in the world to host both the summer and winter games. China, however, is currently facing a rise in Covid-19 cases and are being alleged for human rights abuses. They are accused of using the forced labour of Uyghur Muslims. President Biden is weighing up whether to implement a diplomatic boycott of the winter games.

The Olympic events will take place across Beijing, Yanqing, and Zhangjiakou. It will be the first time that China has opened its borders since the beginning of the pandemic nearly two years ago, even if it is only for a limited number of people.

Similarly to the Tokyo Olympics – in which a state of emergency was declared in the Japanese capital days prior – it is expected that there will be no spectators allowed at the Beijing Winter Olympics due to the global situation.

With so much uncertainty continuing to surround the Olympics, it won’t be the best situation for athletes to perform, but the world is sure to see some incredible examples of athleticism.

George Carlo, sports performance coach and CEO & Founder of Secrets of Champions Foundation, covers the Olympics in his blog series.