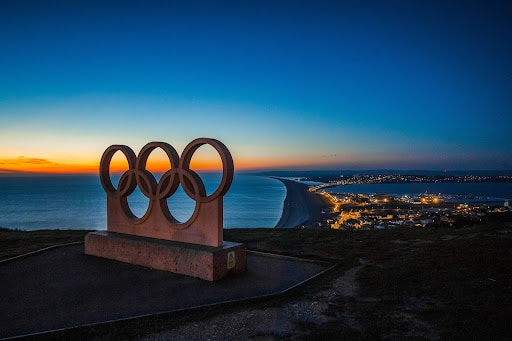 Simone Biles has recently started her “Gold Over America” tour, featuring gymnastic and dance performances that stand as a celebration of female athletes. The tour is making thirty five stops in cities across America, and the show includes a section dedicated to mental health. 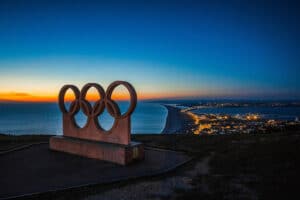 Biles opened up a dialogue about mental health this summer at the Tokyo 2020 Olympics when she withdrew from four of the events. One reason that she cited was a case of ‘the twisties’. This is a psychological condition in which an athlete loses their sense of spatial awareness – it throws them off their rhythm, worsens their performance, and most importantly leaves them susceptible to serious injury. Her decision to step away from the games was mostly met with positive feedback, and it paved the way for other Olympians to discuss mental health in sports.

Despite the setbacks, Biles came back and one a bronze medal on the balance beam and a silver medal with the USA gymnastics team. Recently named one of Time Magazine’s 100 most influential people, Biles is the most decorated gymnast of all time. In total she has won seven Olympic gold medals, and she is tied with Shannon Miller for most Olympic medals won by an American female gymnast.

After the tour, Biles will take time to figure out what she wants to do in the future. She has not decided whether she will return to the Olympics when Paris hosts them in 2024.

George Carlo, Chairman and CEO of Secrets of Champions Foundation, is a sports performance coach that believes a strong mind-body connection is the key to high performance in athletes.